A quantum resource theory is any model of restricted quantum information processing.  The principles of quantum mechanics place certain limitations on what physical process are possible; for example the no-cloning theorem prohibits making copies of an unknown quantum source.  However, in realistic scenarios, practical and non-fundamental constraints also limit what can be accomplished by a given quantum system.  For instance, an experimentalist may only be able to maintain coherence in a quantum system for a short amount of time because of limited ability to mitigate environmental noise.  Or, two separated quantum systems may only be able to communicate using classical signals since exchanging coherent quantum signals across macroscopic distances might be too resource-intensive.  In these examples, certain features of a quantum system or quantum process become resources since they are beyond what the experimentalist can readily accomplish in the given context.  Specifically, long coherence times is a resource in the former whereas quantum channels is a resource in the latter. 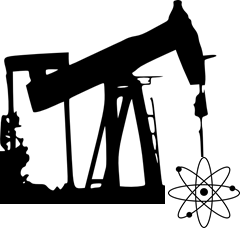